Back to Strategy Tips 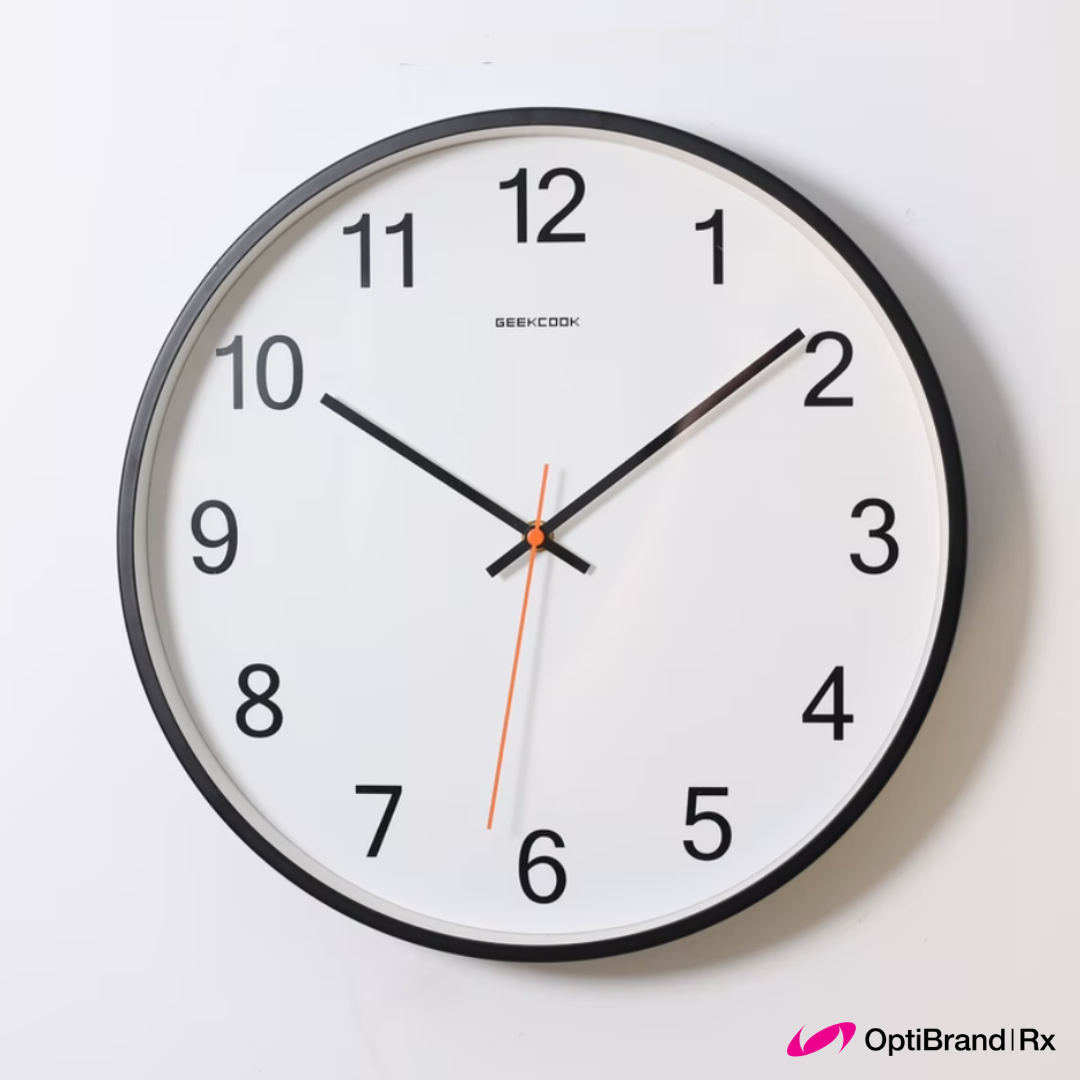 Behavior Design is the use of behavioral and neurological science to influence consumer behavior. Take this example: Google “watches” right now and check the images. What do you see?

The marketing team of these companies use cardinal orientation (the idea that people are quicker and more accurate at discriminating the orientation of a line when it is at or near vertical or horizontal then when it is at an oblique orientation) to get you to stop and look at the watch for longer, perhaps triggering an emotional state of mind that gets you more interested in the product.

Take the following study as an example. A sample of Endocrinologists were asked what their patients should do if they have been diagnosed with Diabetes. All of the Endocrinologists in the study mentioned eating better and exercising as two very important lifestyle factors that should be implemented.

Later in the study, these same Endocronologists were placed in a room with multiple platters of fruits and veegtables, as well as a tray of brownies. Sans exception, every respondent went for a brownie.

When the tables were turned, they were unable to follow their own advice. This tactic was used as a way to increase empathy towards their patients, allowing these respondents to take a walk in their patients’ shoes. Tapping into the mindset of their patients will in turn help influence their behavior.

Take marketing one step further with behavior design in order to tap into your consumer’s goals and motivations in order to effectively influence their behavior.

Source: Marketing to Mindstates by Will Leach

Changing Behavior: Shifting from the Competitive Mindset to the Creative Mindset Previous Post
A New Era in Pharma Branding: a Tele-all Next Post